The Dox Spotlight is a series that highlights the hard work of Doximity employees as they continue to build time-saving tools for the largest professional medical network in the U.S. This week, we interviewed the Doximity Mobile Product Manager, David Chong.

What are you responsible for at Doximity?

I’m responsible for Doximity’s three mobile apps; Doximity, Dialer for Doctors, and Amion. They exist on iOS and Android, for a grand total of 6 applications. Luckily I am not alone--the mobile team is over 15 strong now and has almost doubled in size since I joined.

Doximity just launched a completely new version of the flagship mobile application. Would you mind sharing a little bit more about that process, maybe the decision to build from the ground up, the journey to launch, how doctors build the application, and ultimately where you think things are going?

At the end of 2017 when we decided to do a full rebuild, the app was 5 years old and had been built for the company that Doximity was at the time. As additional tools were added to the app, we accumulated tech debt that made it challenging for our engineers to add features and fix bugs. It was a perfect time to start fresh and plan for where Doximity will go in the next 5 years.

Building from the ground up allowed us to take advantage of new infrastructure and trim or expand features based on how physicians were using the app. The Doximity app is going to continue to provide more workflow tools for clinicians so we wanted to optimize the whole experience.

Clinician feedback has been incredibly important as we’ve reimagined many of the features. We worked closely with clinicians to make sure changes we made didn’t feel alien since they rely on the app for patient care. It was challenging to tinker with existing features while keeping them familiar to clinicians who had been using the app everyday. 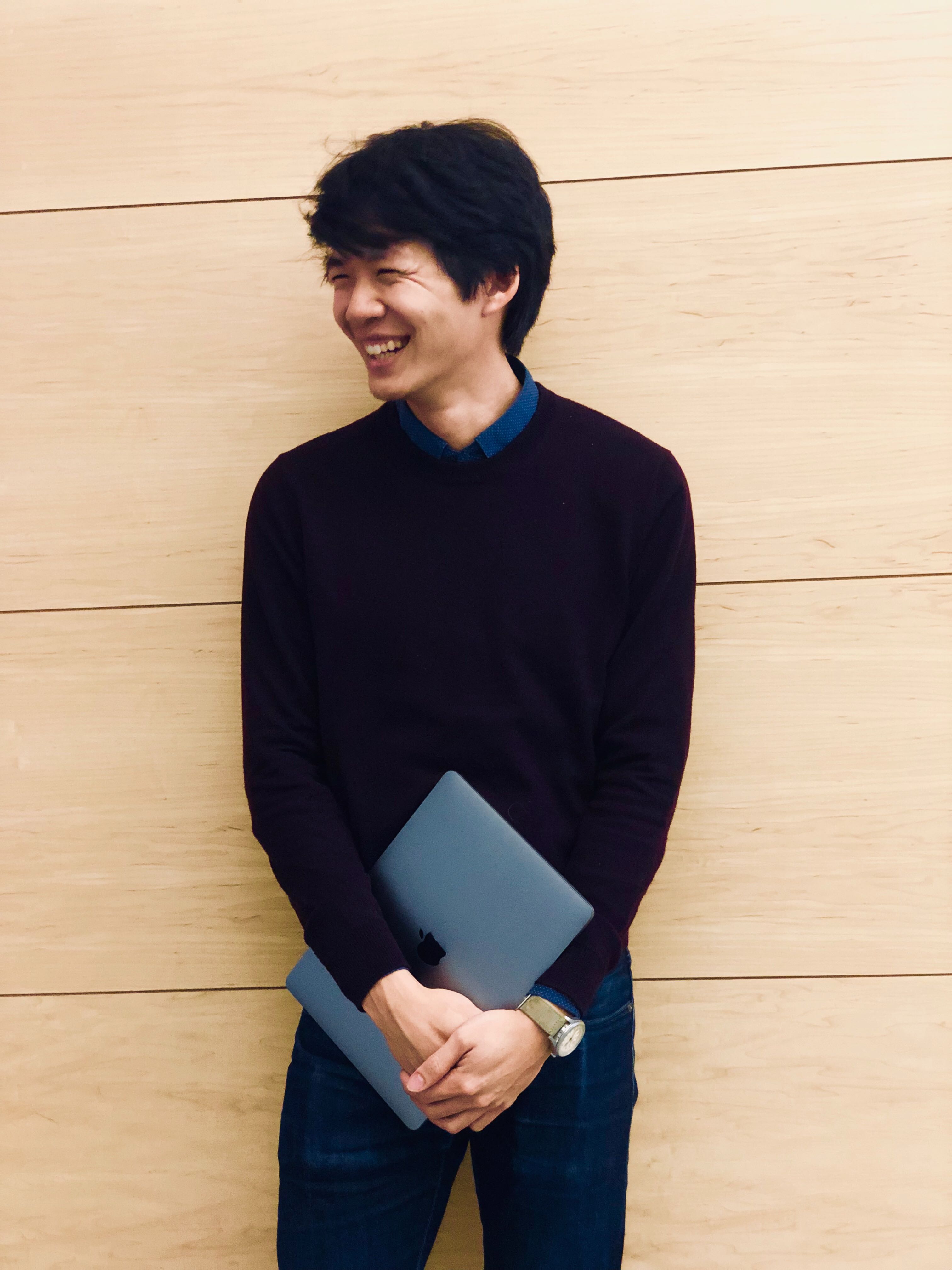 What are some of the learnings from bringing so many teams together to achieve this ambitious goal of basically re-launching our core applications?

Because of this, we learned that new doesn’t mean fast. We tried our best to measure twice and cut once but no matter how well you plan, there will be edge cases and it’s important to be adaptable. I definitely appreciated that Doximity has one heck of an engineering team! Everyone just wanted to help out in any way they could.

If you had to give advice to other teams who are looking to overhaul their products or mobile applications, what would it be now that you've been through this experience?

Trust your engineers and be flexible. They’re the ones who are “in the code” every day. The original scope of the app would have taken over a year to build. There were numerous times during estimation when a developer would say, “If we don’t need this small part of the feature, it will save us a few days of work and reduce complexity.” More often than not, we would trim the MVP but build it in a way that accounts for that small part to be added in later on. The process of cutting scope with the team focused our features and allowed us to move quickly.

With the pressure of a new app or product launch, it can be tempting to move as quickly as possible. But you should also take the time to “deliberately manage risk”. When we were out of beta testing and were ready to launch, rather than releasing to 100% of users immediately, we launched to 1% of users to monitor upgrade success. We saw edge cases and made optimizations to our upgrade process over the course of two weeks before we did a full rollout and saved about 5% of users from being logged out and had a more stable app as a result.

Are you paving new ground for the business or the industry?

The tools that Doximity provides clinicians don’t exist in a single place anywhere else. There's definitely a need to bring medical communication into the 21st century and Doximity is one of the few companies that’s filling this need. The new app gives us a strong platform to build more tools to improve physician workflows to improve patient care.

What excites you most about where Doximity is going in providing mobile secure solutions for clinicians?

As a company we’re leaning into mobile much more. In 2018, Doximity had a goal to double the number of users coming into our app each week. We see that users who have the mobile app are twice as engaged with Doximity compared to users who don’t. At the beginning of the year, there was some concern that app users were a self-selecting group. If you’re more engaged, you’re more likely to have the app anyway, right?

It turns out that we just needed to get the word out about what the Doximity app can do. Working with the growth and marketing teams has been stellar. We blew through our goal and more than doubled weekly engagement, which has been really exciting to see.

And we’re not just talking single installs or quarterly users. These are clinicians who are in the app at least once per week. That means that more clinicians than ever are finding the tools that the mobile app provides truly useful.

We’re looking forward to expanding our core news, fax and calling features while building some brand new mobile-first products. With all the work the team has put into the new app, we’ve got the perfect launch pad to provide more solutions for clinicians. 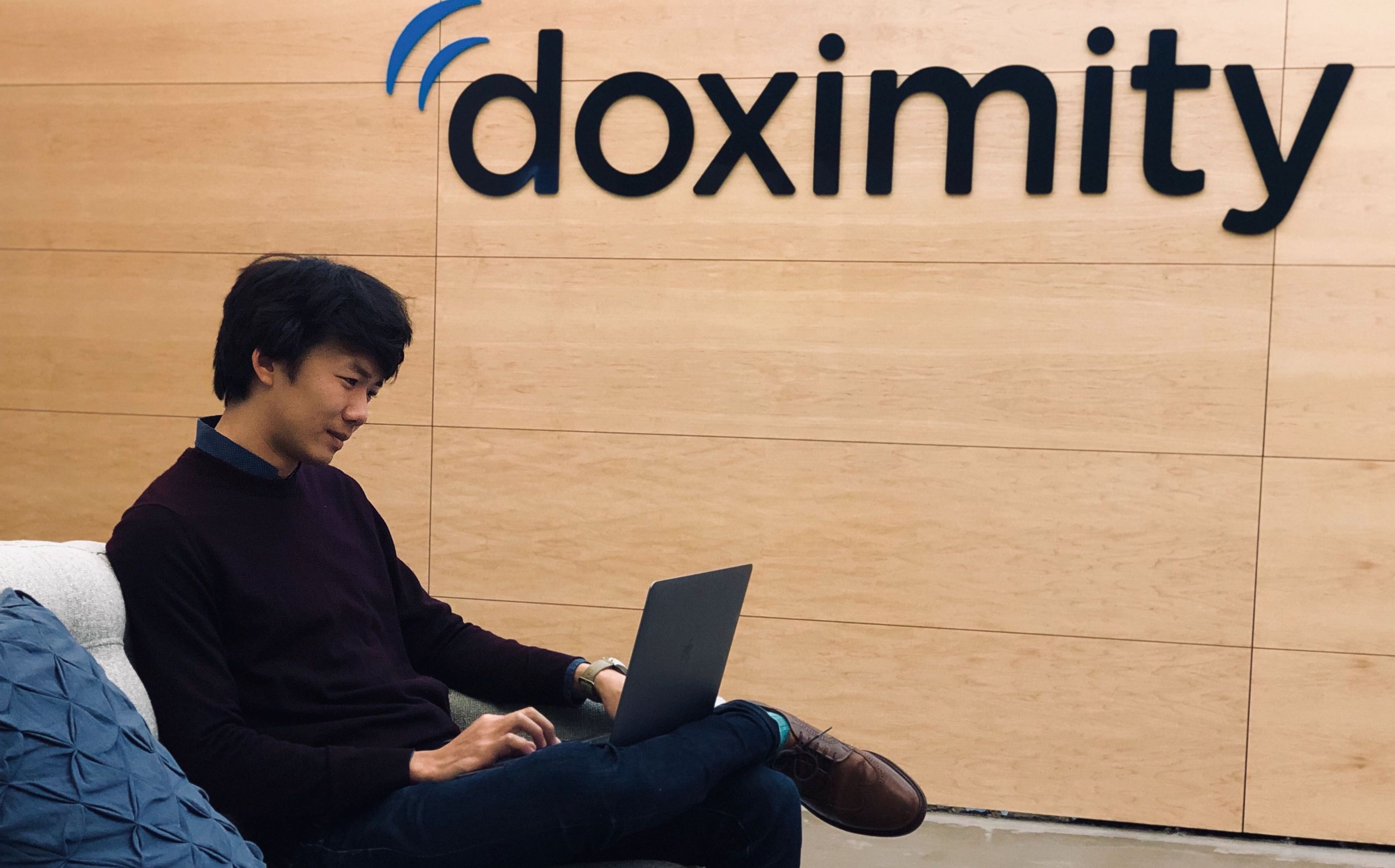